Written by DIGS and from Overblog 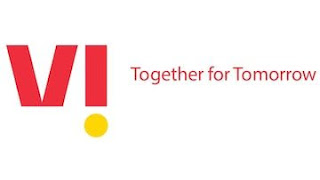 Vodafone Idea has revealed its new integrated brand identity – Vi (read as ‘We'), using just the initials of both Vodafone and Idea. It is now shorter, simpler, and references both brands. The development was shared during a virtual conference that was livestreamed, revealing the new brand that has been designed for the digital era. After two years of the Vodafone and Idea merger that took place on August 31, 2018, and the new Vi brand emphasises the final stage of the integration. The new branding has been updated on the website and app, and will make its way to all products including SIM cards, bills, billboards, and more. 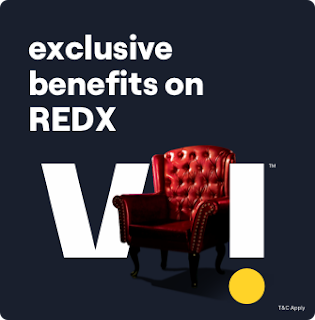 After the top court allowed telcos to pay adjusted gross revenues-related dues across 10 years, the Vodafone Idea board on Friday approved raising up to ₹25,000 crore via equity and debt, with a limit of ₹15,000 crore through either route. If the firm raises ₹15,000 crore via equity, it would be about 44% of its market value of ₹34,511 crore—leading to a stake dilution for UK’s Vodafone Group Plc, which holds around 43%, and the Aditya Birla group, which holds 29%.Many investors might find it better to invest via convertibles rather than equity, said a second person aware  fundraisingtalks.

They need to more than double average revenue per user to make cash flows sustainable to meet debt obligations...they need to stem consistent subscriber base erosion. Given these challenges, investors may be more comfortable subscribing to convertibles, where they can share the upside in equity if the company does well and foreign currency convertible bonds (FCCBs), convertible debentures, warrants, composite issue of non-convertible debentures and warrants entitling the warrant holder(s) to apply for equity shares or a combination thereof.Promoters of Vodafone Idea Ltd are staring at a sharp erosion of their shareholding if the telco’s fundraising plans bear fruit, given the company’s relativelyThe cash-strapped firm has tapped several private equity investors, including Blackstone and Apollo Global, two people aware of the development said, adding it also plans to approach some sovereign wealth funds. These investors are likely to invest through hybrid convertible,instruments,the people said on condition of anonymity